If you would like further information about the Judicial Council:

The Judicial Council Annual Report 2017–18 is available on the website. 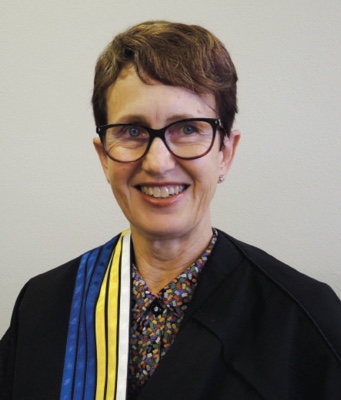 The Council received a steady but small number of complaints, including allegations of bias, failure to give a fair hearing and discourtesy.

This was the first full year of operation for the ACT Judicial Council. The Council creates greater transparency in the judiciary.

This year, the Council farewelled Ms Diane Collins, who served as the Council's community member until early 2018 and Mr Will Mueller who assisted the Council for most of this year. It was a pleasure to work with both.

The Judicial Council was established on 1 February 2017 following amendments to the Judicial Commissions Act 1994 (ACT).

The Council can consider complaints about the behaviour or capacity of a judge of the ACT Supreme Court or a magistrate of the ACT Magistrates Court.

The Council's functions include:

After receiving a complaint about an ACT judicial officer, the Council will conduct a preliminary examination.

If the Council conducts an examination of the complaint and is satisfied that it is wholly or partially substantiated, it will consider whether the complaint justifies parliamentary consideration of the removal of the judicial officer.

If the Council concludes the complaint justifies parliamentary consideration, the Council is required to make a recommendation to the ACT Executive that it appoint a judicial commission to examine the complaint further.

Anyone can submit a complaint to the Council by using the complaint form available on the ACT Judicial Council website or sending the Council a letter or email.

Once a complaint is received, staff members provide it to the judicial officer complained of and to the Council for its consideration.

The Principal Officer and his staff take enquiries about the Council and receive complaints. Once a complaint is received, staff members provide it to the judicial officer complained of and to the Council for its consideration. They will also conduct a preliminary examination of the complaint for the Council to consider and keep them informed about the progress of the complaint.

The Council can consider complaints about the behaviour or capacity of a judge of the ACT Supreme Court or a magistrate of the ACT Magistrates Court.

The Council received 12 complaints about judicial officers during 2017–18.

The Council found that one complaint was partly substantiated and decided to refer it to the relevant head of jurisdiction under s 35C of the Judicial Commissions Act 1994.

The Council noted that 11 of the 12 complaints received this year were made by self-represented litigants.

Judicial officers have a unique duty to assist persons who are self-represented, however this assistance cannot conflict with the judicial officer's role as an impartial adjudicator.

The Council's preliminary examination of the complaints revealed some of the difficulties that are faced by self-represented litigants. It observed that many of the complaints made this year relate to the difficulties self-represented litigants experienced when attempting to navigate court processes, rather than the conduct of the judicial officer in performing their duty to explain the correct process.

... many of the complaints made this year relate to the difficulties self-represented litigants experienced when attempting to navigate court processes ... 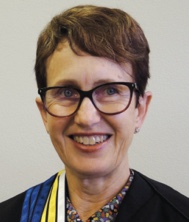 Chief Justice of the Supreme Court and Head of the Council 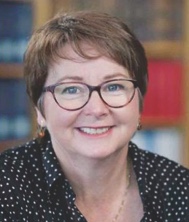 Chief Magistrate Lorraine Walker holds a Bachelors of Arts and Laws from the University of Sydney. She was admitted as a solicitor in New South Wales in 1987, working briefly as an employed solicitor until joining the Royal Australian Air Force later that year. She served as a legal officer for three years in Melbourne and the Northern Territory before relocating to her birthplace, the United Kingdom.

Jenny Hodges was appointed to the ACT Judicial Council in May 2018.

She has had a long involvement with the charitable sector as a volunteer and in a paid capacity. Her experience includes work in the animal welfare and youth services areas and she has also worked in community services in local government authorities. 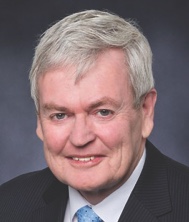 The principal officer and supporting staff

Since March 2017, the Council has been supported by a Principal Officer.

The Principal Officer is the Commonwealth Ombudsman.

The Principal Officer's staff is the point of contact for complainants and facilitates communication between a complainant and the Judicial Council. 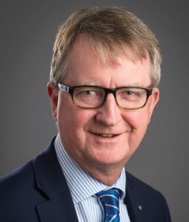 Michael is the Commonwealth Ombudsman and the ACT Ombudsman. 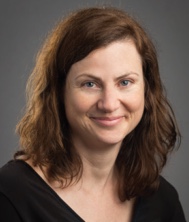 Chelsey Bell assists the Principal Officer to support the Council.

Chelsey is the Director of the ACT Ombudsman Team in the Commonwealth Ombudsman's Office.

Chelsey is a lawyer by training.

Prior to this, she was an Investigation Officer at the Commonwealth Ombudsman's Office.

Anika was admitted as a solicitor of the Supreme Court of Australian Capital Territory in 2015 and has experience in family and employment law.

Subject to acknowledgement, noting the ACT Judicial Council as author, extracts may be copied without the publisher's permission.

Stock: Monza Recycled Satin. This stock contains 99% recycled fibre and is FSCÂ® Mix Certified, which ensures that all virgin pulp is derived from well-managed forests and controlled sources. It is manufactured by an ISO 14001 certified mill.